The importance of choosing right sensor types in IoT

How sensors are used in IoT

According to market researchers, there are over 20 billion IoT devices today and this number is constantly growing. We can’t imagine our lives without smartphones and smartwatches, among other modern smart devices that all rely on information from sensors. What is a sensor? It’s a device that is connected to an electronic system and detects changes in the surrounding environment. The whole point is to measure a physical phenomenon and interpret it as an electric signal. A sensor has several key properties, which can be described as so:

Speaking of ways you can classify them – there are three main categories:

The low price of sensors is the reason for their extensive use in the Internet of Things projects and it definitely helps to drive innovation. They play a major role in many aspects of our lives. They could save a patient’s life in a hospital bed, while monitoring heartbeat and reporting accurate data. The presence of toxic gases inside a factory could cause serious consequences, if not monitored correctly! The safety of your property depends on the actions of home security systems, which operations occur based on the data received from sensors. Today we can highlight these most commonly used types of sensors for IoT projects: 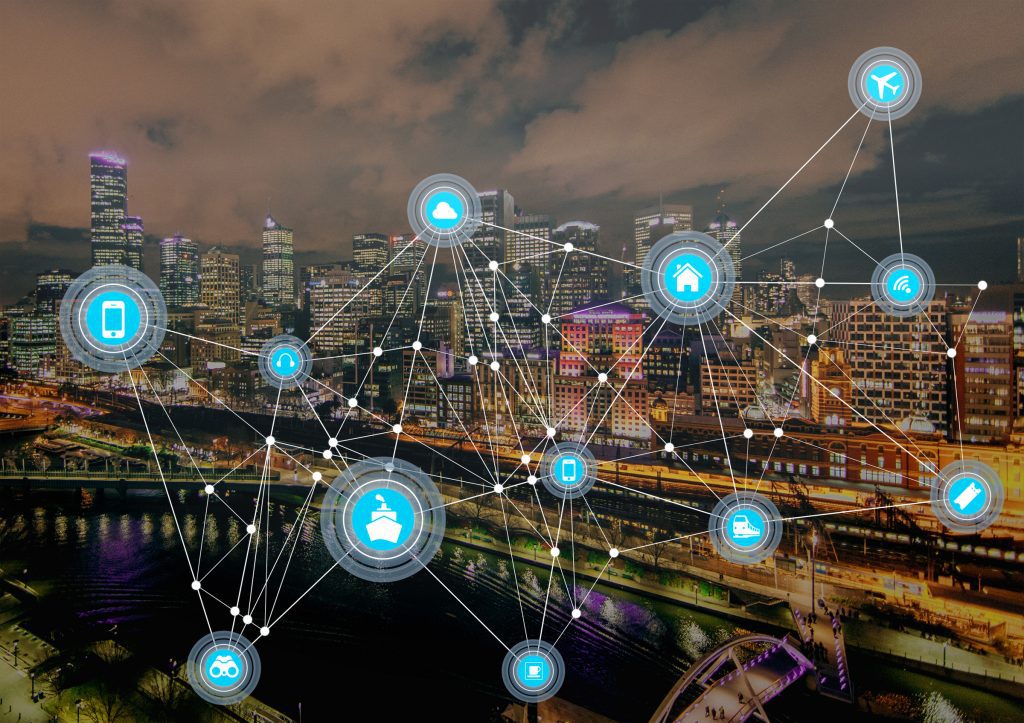 Thermistors, thermocouples, integrated circuits (ICs) and resistor temperature detectors (RTDs) are among devices that are used to measure a temperature change of an object or certain area. Temperature sensors are applied in every device for environmental control, such as Smart Thermostats in IoT.

These ones measure humidity in the environment in dew/frost point (D/F/PT), relative humidity (RH) and parts per million (PPM). In IoT, a smart humidifier reacts according to the input and increases moisture.

One of most common in IoT, motion sensors are used in security systems and applied for automation: saving energy by activating devices only when they are needed. There are many types you can choose from: Passive Infrared (PIR), Vibration, Ultrasonic, Area Reflective Type, MicroWave (MW) and Dual Technology Motion Sensors.

To maximize accuracy these ones use electrochemical, semiconductor, and photo-ionization technologies for gas detection. In IoT they are not only helping to provide high indoor air quality but detect deadly gases like CO or even flammable gases like LPG, CH4, H2.

Smoke sensors are the essential part of the Smart Smoke Detectors in IoT, which are more reliable and responsive than traditional ones. False alarms from dust, fog or cooking now can be eliminated by installing in Smart Smoke Devices other sensors, which will help to react more accurate and control the system through a smartphone app.

These ones detect and convey data used to make an image. You can apply them in cameras, medical imaging systems, thermal imaging devices, sonars, radars, biometric systems, and others.

Nowadays, these devices are essential for smartphones, portable game consoles, smart watches, among others. Using it, you can detect the orientation of an object, shaking, tap, motion, tilt, and positioning. They are made either of piezoelectric, piezoresistive or capacitive elements, to convert mechanical motion into an electric signal.

You can use these to measure heat emitted by the objects. These ones enable you to use a smartphone as a remote control and help smartwatches to detect the amount of light.

If detection of a nearby object and its properties without physical contact is needed, you can rely on proximity sensors. They are perfect for IoT projects in the retail industry – in a supermarket, they can monitor the distance between customers and certain products on the shelves.

What makes a sensor smart? 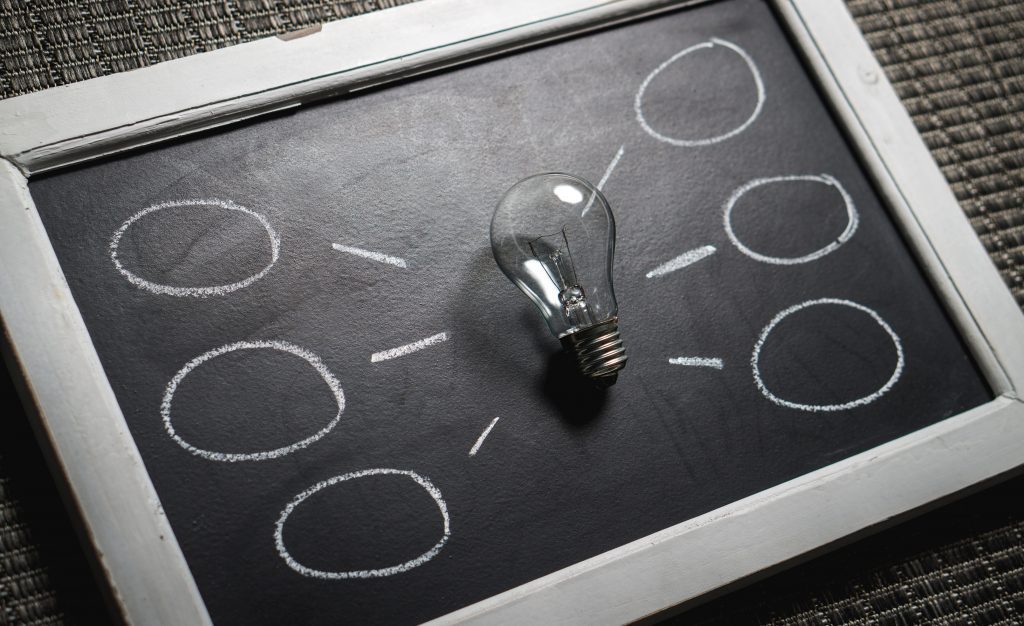 Smart Sensors are a central part of the Internet of Things – they gather information from the surrounding environment and process it with built-in computing power to pass it on to the system. It consists of a sensor, microprocessor, and communication technology and may also include amplifiers, excitation control or analog filters.

Growing market demands are a problem for vendors because you can make the device smaller to a certain extent but there are limitations about how tiny you can make a physical box. Performance improvement depends on the current state of technology, and not everything can be achieved only by an expert team “doing the impossible”. Broad fragmentation makes finding a way to make a cross-platform solution work even harder because demands for microcontrollers and sensors vary in specific use cases. In addition to this, vendors deal with the growing complexity of IoT systems in general, which are often require turnkey solutions or reference designs.

If you want to build Smart Sensor you should consider the following points, as they can influence design and the choice of components: 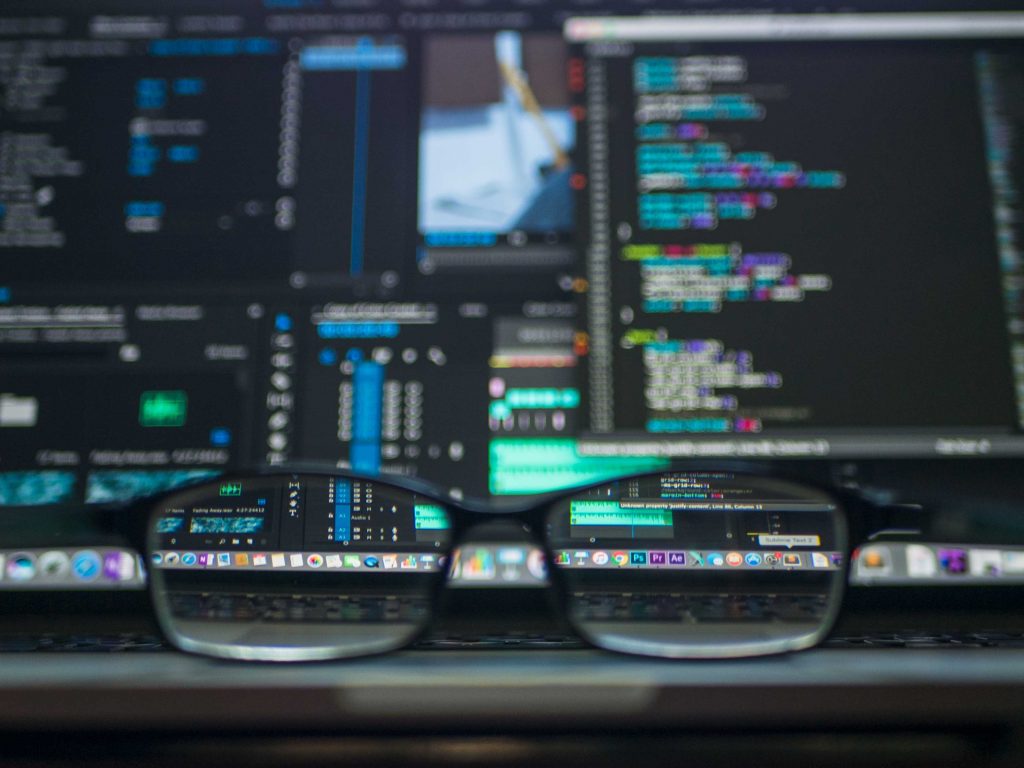 Each sensor provides unique functional features but can be inaccurate in some way. Accelerometer senses x-, y- and z-axis motion, but could provide incorrect data due to vibration. Gyroscope obtains roll, pitch, and yaw rotational sensing, but with none bias drift. Magnetometer senses x-, y- and z-axis field, but magnetic interference is a problem. We can handle all of these inefficiencies by using special filtering techniques and algorithms, eliminating incorrect input data leveraging the output from multiple sensors.

The Smart Sensor controller could fuse an individual data gathered from multiple inputs to provide a more correct data output. This technology is called sensor fusion.

You can see how it works by looking at e-compass. The functionality of this device depends on data from an accelerometer and magnetometer. To give users deeper experience, but more advanced compass also has gyroscopes.

Sensor fusion also makes context awareness possible, which has a groundbreaking future in the Internet of Things. Context-aware systems define who, where, when and what based on information from different sensors. A software developer uses this data to find out why a situation occurs and then codes appropriate action in the application. The system will know how every single measured parameter is changing and will be able to make decisions based on analyzing the various combinations of these parameters. Context-aware data is much more valuable than data from separate sensors because it can provide much more accurate insights about business assets, buyer behavior in the supermarket, and even patient condition in the hospital.

To illustrate this concept imagine a transporting truck with vegetables. The sensors on carton boxes provide the updates on location, climatic conditions, vibration and even smell they produce. This data will be sent to a cloud command and control center when the analysis of potential spoilage of food will be made. Then the command center could automatically update the route of the track to save the shipment.

The good news is that we already have all the technological innovations necessary to make this concept widespread. “Big data” processing and mechanisms and analytical tools for context-aware IoT are already available. The only real problem is market fragmentation. Vendors need to set the rules of the game and work cohesively to create “global neural network in the sky”.

Sensors are the true hosts of the IoT, providing essential information, doing the critical work and gathering data for further processing. Decreasing price of the sensors allowed us to see new concepts come to life, and very soon contextual awareness will be a common feature of every device, making the world smarter and leveraging innovation for a better future.

We use all these insights to develop our own custom IoT solutions. In the SmartOffice project, we picked temperature, humidity, CO2, noise, and light sensors. They became a part of our environmental monitoring system, which preserves the health of employees at the workplace, accurately responding to the slightest climate change and reducing office maintenance expenditures. Smart light switches had proven to be stable and reliable, running on our custom-made firmware. If you want more information about this topic or you want to build your own IoT project feel free to contact us.